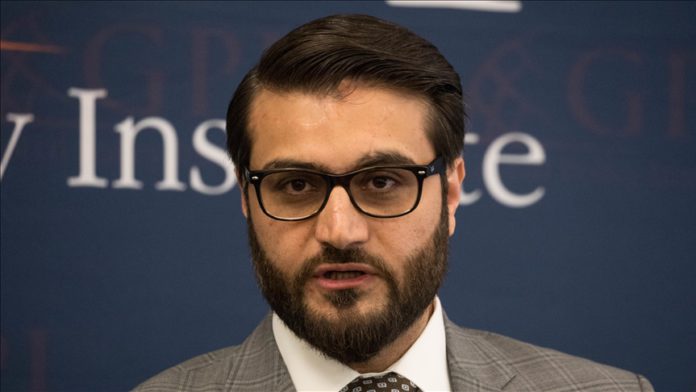 Afghanistan’s government will send official delegations to Turkey and Russia for the proposed peace talks in both countries, a top official said on Saturday.

Hamdullah Mohib, the country’s national security adviser, announced the decision at a news conference in the capital Kabul, a day after Moscow and Ankara announced plans to hold meetings in the coming weeks.

He said the Foreign Ministry and High Council of National Reconciliation will decide who to include in the delegations.

“If the Taliban sends negotiators from Doha, the Afghan government will also send its delegates that are currently in the Qatari capital,” Mohib said.

Kabul is open to sending more senior officials only if top Taliban leaders decide to attend the talks in Russia and Turkey, he added.

Russian Foreign Ministry spokesperson Maria Zakharova told reporters on Friday that Moscow will host a multi-nation meeting on the Afghan peace process at the level of the special envoys next week.

Turkey’s Foreign Minister Mevlut Cavusoglu also confirmed on Friday that a meeting on the Afghan peace plan will be held in Istanbul in April.

Ceasing violence, ending targeted killings, and establishing a permanent and comprehensive cease-fire is critical for a political settlement and to achieve sustainable peace in Afghanistan, the ministry said in a statement.

Figures from the UN Assistance Mission in Afghanistan suggest 3,035 civilians were killed and 5,785 injured in attacks in 2020, with a significant rise in targeted assassinations since direct talks between Kabul and the Taliban began last September. 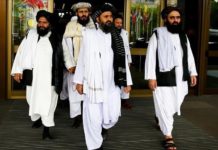 US slams China for nixing Tiananmen vigil in Hong Kong