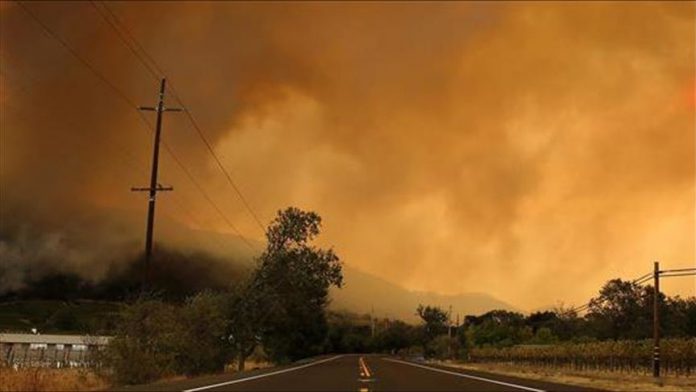 A forest blaze in the Chernobyl exclusion zone in northern Ukraine reached the city of Pripyat on Monday, an official announced.

Three kilometers (1.9 miles) off the Chernobyl nuclear power plant, the fire is approaching the Podlesny storage facility which contains the most highly radioactive waste in the Chernobyl zone, Yaroslav Emelyanenko, a member of the State Agency of Ukraine for Management of the Exclusion Zone said on Facebook.

Emelyanenko urged Ukrainian President Volodymyr Zelensky to take measures against the fire, warning that it was moving in downwind towards the Chernobyl nuclear power plant.

The fire broke out in