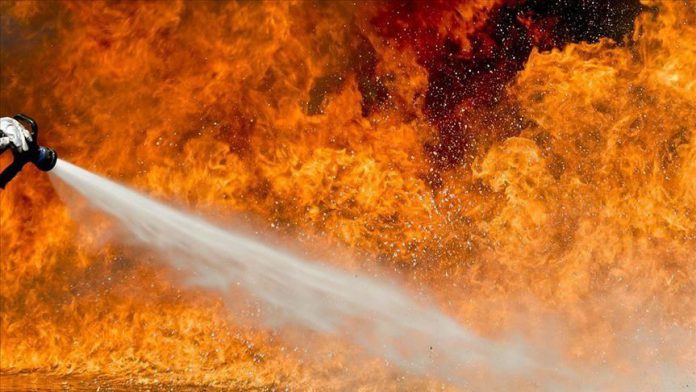 A forest blaze that has been raging in the Chernobyl exclusion zone in northern Ukraine for several days almost reached the abandoned nuclear power plant, according to local reports on Tuesday.

The distance from the nearest boundary of the fire is now just one kilometer to the plant itself, Greenpeace Russia confirmed.

The threat remains alarming as the weather situation is still contributing to the spread of fire, according to Greenpeace Russia who noted late Monday that the forecast of dry, warm weather of at least 22 degrees Celsius along with 13-meter-per-second winds although rain is expected on Tuesday.