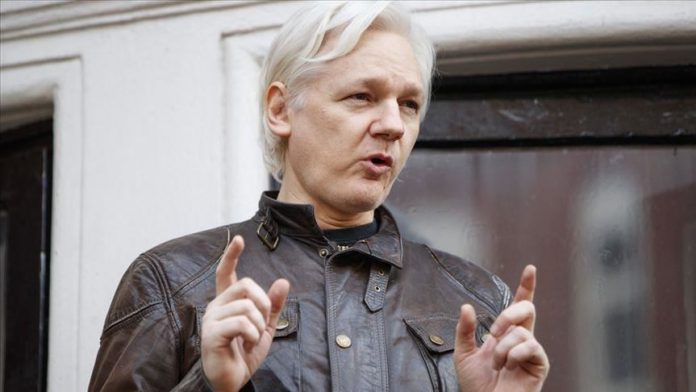 After the first day of his extradition hearing on Monday, Assange was handcuffed 11 times and stripped naked twice, said Edward Fitzgerald QC.

Also, he claimed, the file he read at the trial was confiscated.

Judge Vanessa Baraitser, on the second day of the trial, said she did not have the power to decide on the conditions of detention, and urged the defense team to officially convey the matter to the prison administration.

The trial is being held at Woolwich crown court