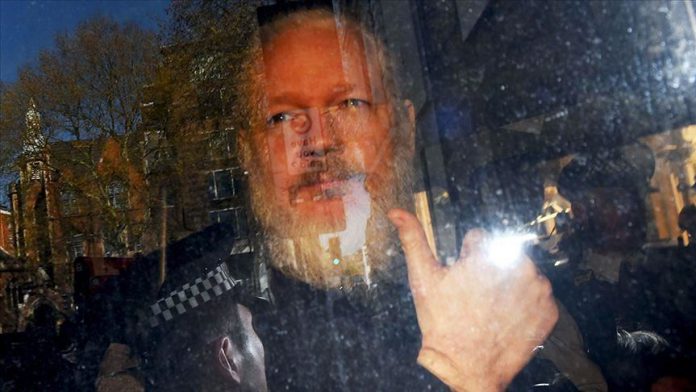 On the first day of the trial at the Woolwich Court near Belmarsh Prison, where he was detained, Assange spoke only to confirm his name and date of birth.

At the hearing watched by Assange’s father, John Shipton, and some of his supporters, the U.S. defense was first heard.

Assange “put lives at risk” by disseminating classified materials through WikiLeaks, said James Lewis, a lawyer representing the U.S. on the first day of extradition hearings.

India: No need for federal agency to probe Muslim group