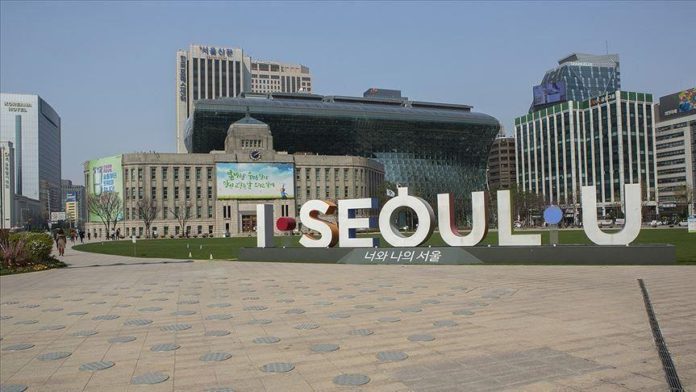 The wife of South Korea’s former justice minister was sentenced to four years in prison on Wednesday in an academic fraud case, local media reported on Wednesday.

The Seoul Central District Court handed down the jail sentence together with a fine of 500 million won ($451,000) and a forfeit of 140 million won ($126,433) to Chung Kyung-sim, the wife of Cho Kuk, the former presidential secretary for civil affairs and a close aide to President Moon Jae-in, Yonhap News Agency reported.

In November last year, the 58-year-old professor of Dongyang University was indicted on charges related to her daughter’s college admission and her suspected investment in a private equity fund (PEF).

She was accused of being involved in fabricating documentation from 2013-2014, including a college presidential citation, in order to get her daughter admitted to a medical school.

She was also charged with investing in the PEF, using somebody else’s name to bypass the code of ethics for public officials, and embezzling around 150 million won ($135,507) through a bogus consulting contract, according to the agency.

However, Chung denied the allegations, saying she will appeal against the verdict.