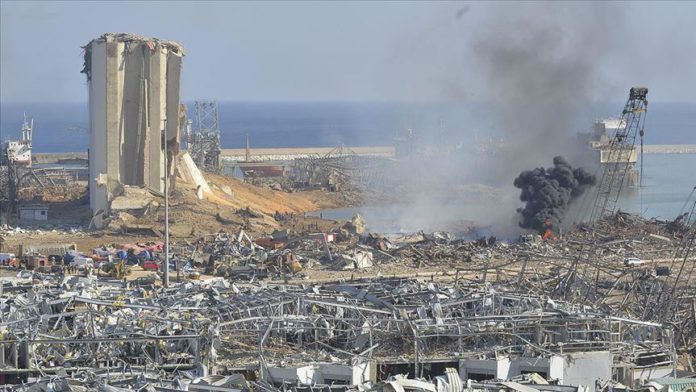 The wife of Dutch Ambassador to Lebanon, Jan Waltmans, died of wounds sustained from a massive blast that rocked the Beirut port, the Dutch Foreign Ministry said Saturday.

In a statement, the ministry mourned Hedwig Waltmans-Molier, 56, who was seriously injured in the explosion.

At least 154 people were killed and 6,000 injured in Tuesday’s blast that caused massive material damage to several neighborhoods in the Lebanese capital.

Lebanese officials said the blast was caused by the detonation of 2,750 tonnes of ammonium nitrate that had been stored unsafely at the port for six years.