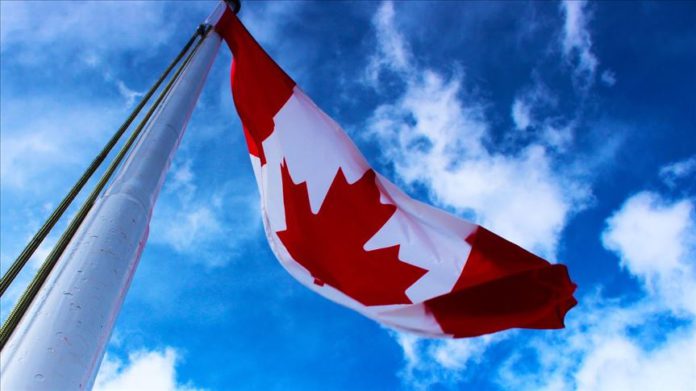 Reverberations from the WE charity scandal have rocked the Canadian government, playing a role in the resignation of the federal finance minister, who was then replaced by the country’s first female in that role, a shutdown of Parliament, and a continued call for Prime Minister Justin Trudeau to step down.

Trudeau also reshuffled his cabinet and promised a roadmap for a new Liberal agenda to tackle an economic recovery and building plan in the wake of the pandemic when government reconvenes Sept. 23.

All this dizzying activity occurred in the past three days.

But the stage was set for a political frenzy when Trudeau announced in June that the WE Charity would handle a proposed CAN$913 million program for paid youth volunteers left jobless by the pandemic. It was, he said, the only organization that could handle the Canada-wide program.

But it soon came to light that the prime minister’s mother, wife and brother had close ties with the charity and had received funds for speaking engagements.

The ensuing outcry of patronage forced WE to cancel its participation and the government ethics committee began an investigation. It would be Trudeau’s third ethics violation if convicted.

Trudeau apologized and said he should have recused himself from any involvement with the decision to hire WE because of his family’s close ties with the charity. But Trudeau insisted WE was picked by the civil service to run the program and he played no part in the decision.

Then Finance Minister Bill Morneau apologized that he did not recuse himself as well, since he and his family had taken trips with WE.

In fact, a few hours before appearing before a committee investigating the WE scandal on July 22, Morneau said he wrote a cheque for $41,000 to pay back the charity for the trips. He said he had reimbursed WE, but did not realize he had not paid back the full amount.

While Trudeau publicly expressed his full confidence in Morneau, those close to the situation said the two men had grown apart. Morneau announced his resignation Monday and Trudeau shuffled his cabinet Tuesday, putting Chrystia Freeland in the role. The former foreign affairs minister was replaced by MP Dominic LeBlanc, but she held on to her position as deputy prime minister. Freeland is Trudeau’s go-to person – she handled the difficult free trade renegotiations with the United States and steps in any time Trudeau needs a stout and capable wingman.

With opposition members continuing their call for Trudeau to resign and the Block Quebecois party promising to try to get a non-confidence vote on the Liberals, thereby triggering an election, Trudeau announced the proroguing of Parliament, which shut down business including that of the committee investigating the WE scandal.

The Conservatives, which form the main opposition party, claimed coverup.

When Parliament resumes Sept. 23, Trudeau will lay out his plan for the future in what is called a throne speech, and the opposition will then be able to endorse it or band together to conduct a non-confidence vote in his minority government.

“That’s what we will be laying out in our ambitious vision for this country in the throne speech and I think it’s important that Parliament gets a chance to weigh in on it,” Trudeau said.