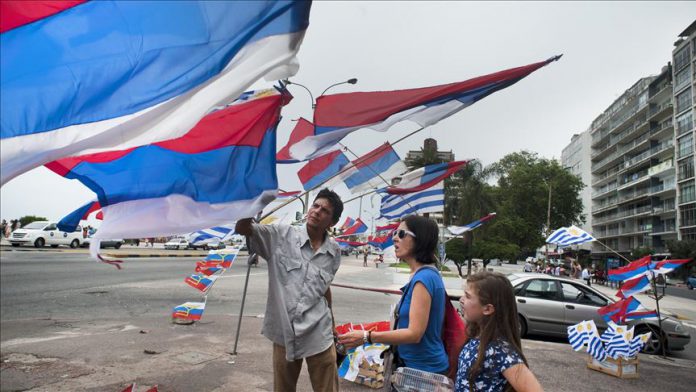 Almost 2.7 million eligible Uruguayans are going to polls on Sunday to elect the replacement of Tabare Vasquez as president of the Latin American nation.

Although this is a smaller election in size compared to other democracies, recent popular protests in some South American countries and the determination of Uruguayan right wing parties to return to power after 15 years, could leave this election with a photo finish end.

Read more: Who will win Uruguay's presidential election on Sunday? 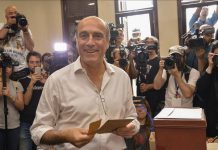