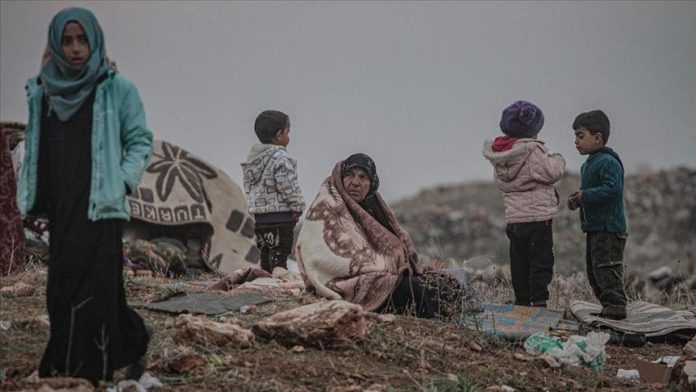 Some 12 million people are in need of medical assistance in Syria as regime and Russian jets pound civilian settlements, according to a statement.

So far, 14 dispensaries and two hospitals have been closed down and 42 other healthcare facilities risk closure if attacks continue in the region, it added.

Richard Brennan, acting regional emergency director for WHO in the Eastern Mediterranean, said: “The recent military tensions in the region have led to civilian casualties, injuries and intensification of human suffering.”

Read more: WHO voices concern over humanitarian situation in Idlib