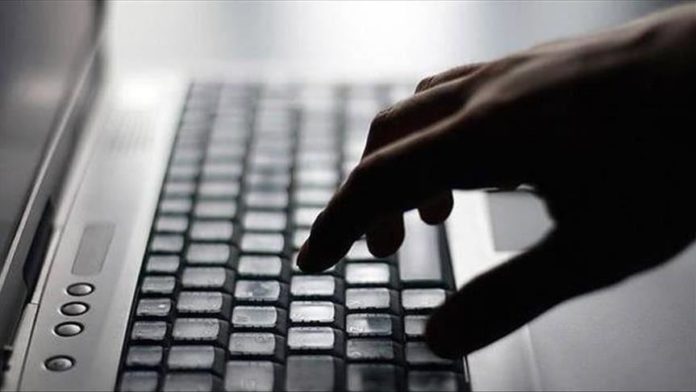 The World Health Organization (WHO) has been urged to “publicly denounce the use of internet shutdowns as a hindrance” to its mission and urge governments to allow internet use to aid the fight against the COVID-19 pandemic.

In a joint letter to WHO by over two dozen rights groups, it said internet shutdowns have seen a rise in the number in the recent past. “They are lasting longer, affecting more people, and increasingly being targeted at vulnerable groups such as refugees,” the letter read drawing attention to the pandemic which has affected over 5.5 million people across the globe.

“As the COVID-19 pandemic continues to spread, these restrictions are severely impacting people’s fundamental rights to freedom of expression, privacy, access to information, and health,” the letter said.

Appealing the WHO to urge Bangladesh, India, Myanmar, and Pakistan to end the internet disruptions, the rights groups said: “The COVID-19 pandemic amplifies the need for access to universal, resilient, open, secure, and affordable access to information and communications technologies for all,” the letter emphasized.

The letter said the Indian government had lifted a seven-month blanket internet shutdown in the disputed Jammu and Kashmir, but the internet speed has been restricted to only a slow-speed.

“We received several reports indicating that residents in Jammu and Kashmir are unable to access information about COVID-19 due to the restriction… doctors and other health workers… are struggling to download intensive care management guidelines published on various digital platforms in the country,” the letter added.

Similarly, it said Myanmar ordered all mobile phone operators to shut down internet access in nine townships in Rakhine and Chin states.

Pakistan has denied internet in tribal districts while Bangladesh has cut off internet access in the Rohingya refugee camps, it noted.

The rights groups urged the WHO to “publicly denounce the use of internet shutdowns as a hindrance to the WHO mission and an acute threat to public health, and encourage governments to recognize the important role of the internet in times of crises”.

“IFJ is concerned at the intent behind the Indian and Pakistan governments in requesting such information. This interference is a threat to freedom of expression,” it added.