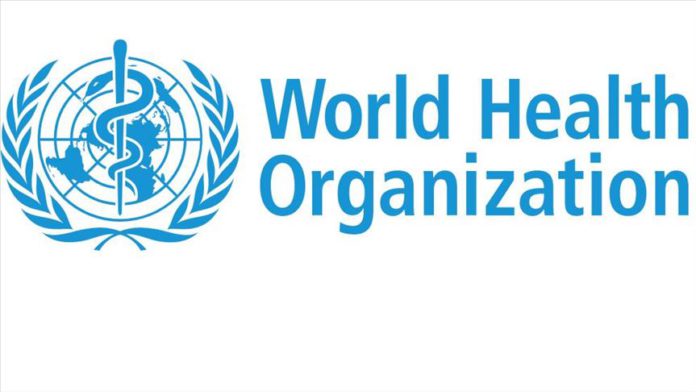 Two World Health Organization (WHO) experts are heading to China to interact with scientists there to study the transmission of COVID-19 or coronavirus pandemic from animals to humans, the global health body chief said on Friday.

Addressing a webinar, the WHO Director-General Tedros Adhanom Ghebreyesus said the global health experts will also prepare a scientific plan with their Chinese counterparts to identify the zoonotic source of the COVID-19 virus.

“As we continue to tackle the pandemic, we are also looking into the origins of the virus,” he said.

Adhanom said the scientists want to learn about the progress made in understanding the animal reservoir for COVID-19 and how the disease jumped between animals and humans.

“This will help lay the groundwork for the WHO-led international mission into finding the origins,” he said.

The team comprising an epidemiologist and an animal health specialist are flying to China to try and identify the pandemic’s animal source, WHO spokesperson Margaret Harris said a UN press conference in Geneva.

Harris said the aim is also to examine from which species of animal the virus originated and then transmitted to humans.

On April 20, WHO spokesperson Fadela Chaib had said that so far, all available evidence suggests the virus has an animal origin, and it was not manipulated or manufactured in a lab, or somewhere else.

She was responding to allegations that the virus spread from the Wuhan Institute of Virology.

“It most probably has its ecological reservoir in bats, but how the virus came from bats to humans is still to be discovered,” she said.

“There was certainly an intermediary host or another animal that transmitted this virus from bats to this other animal, to humans, “she said.

Adhanom told international diplomats on Thursday that the member states at the 73rd World Health Assembly held in May had adopted a landmark resolution urging the WHO to initiate an independent and comprehensive evaluation of the lessons learned from the international health response to COVID-19.

“This is a time for self-reflection, to look at the world we live in and to find ways to strengthen our collaboration as we work together to save lives and bring this pandemic under control,” said the chief of WHO.

“The magnitude of this pandemic, which has touched virtually everyone in the world, clearly deserves a commensurate evaluation,” he said.

The WHO had waited for seven months to investigate the source of the virus and this has led to criticism of the organization and American officials accused Adhanom of being too lenient to China.

An earlier WHO mission led by a Canadian doctor Bruse Aylward that went to China in February was criticized in the US for praising China’s in its fight against COVID-19.