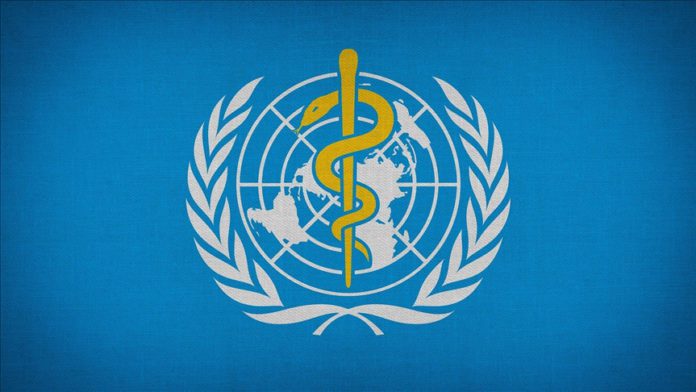 The World Health Organization said Friday countries have the responsibility to work together, in partnership with WHO, so scientists can try to find the origin of the COVID-19 pandemic, after China rejected a plan for a second phase of investigations.

China, the day before, rejected the WHO’s second stage to investigate the coronavirus pandemic’s origins that could also include the supposition the virus may have escaped from a Chinese laboratory, and countries, including the United States, had called for a new probe.

WHO spokesman Tarik Jasarevic was asked at a UN press briefing for comment and quoted WHO’s Director-General Tedros Ghebreyesus and its head of emergencies Mike Ryan as “consistent in saying that this is all about science.”

Tedros had agreed last week to a call for further studies after the release of an inconclusive report on an international team’s field visit to Wuhan, China to research the origins of COVID-19, citing difficulties accessing raw data.

“Countries have the responsibility to work together and to work with WHO in the spirit of partnership, so scientists can have their space to try to find the origins of this pandemic,” said Jasarevic.

“Now countries are looking into the proposal that the director-general outlined last week. They need some time. We look forward to input and constructive dialogue.”

Zeng Yixin, deputy head of China’s National Health Commission, had said, “The work plan on the second phase origins study proposed by the WHO contains language that does not respect science.”

The decision came after the new WHO proposal Friday for the second phase of studies, including inspection of laboratories and markets in Wuhan, from where the first cases of the virus were reported in December 2019.

On July 16, Tedros said he expects China to support the next phase of the scientific process to identify the origins of SARS-CoV-2, the virus that causes the coronavirus after the first part was criticized.

The WHO had addressed representatives of the health organization’s member states on the origins of the virus that has wreaked havoc worldwide since early in 2020, killing millions and shutting down economies.

“Finding where this virus came from is essential not just for understanding how the pandemic started and preventing future outbreaks, but it’s also important as an obligation to the families of the 4 million people who have lost someone they love, and the millions who have suffered,” said Tedros.

“We expect China to support this next phase of the scientific process by sharing all relevant data in a spirit of transparency.”

He said the WHO expects all member states to support the scientific process “by refraining from politicizing it.”

At the end of March, a WHO-led international scientific team delivered its report following a mission to China in January, in line with the World Health Assembly for a probe into the virus, said Tedros.