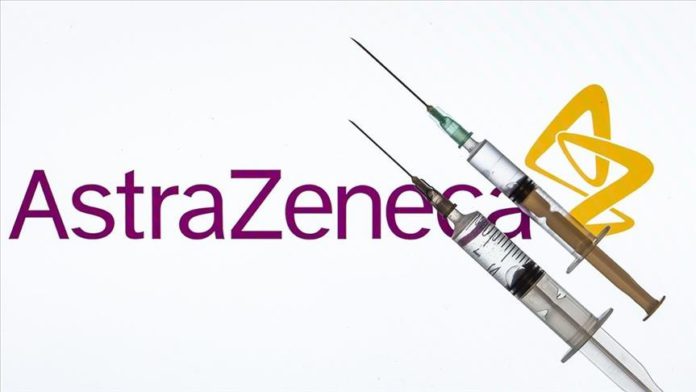 A World Health Organization expert panel said Wednesday there is no reason to recommend against the use of the vaccine developed by AstraZeneca and Oxford University against severe COVID-19.

“Even if you have the circulation of a variant in a country, there is no reason that we see for now not to use this AstraZeneca vaccine as indicated to be able to reduce the level of severe disease,” said Dr. Alejandro Cravioto, chair of the WHO’s Strategic Advisory Group of Experts (SAGE) on Immunization.

The efficacy estimate for persons up to 65 and older was firm.

“And therefore, we feel that the response of this group cannot be any different to groups that are of a younger age,” he said, adding that those over 65 have been identified as a priority group.

“And therefore we recommend for the vaccine to be used in people 18 years and above without an upper age limit. That means people over 65 years of age should be given the vaccination,” said Cravioto.

He spoke at a WHO webinar in which members of the SAGE group presented interim recommendations on using the AstraZeneca dosage.

The vaccine is under scrutiny due in part to Switzerland saying last week that the data submitted was insufficient to authorize its use.

It also came as South Africa struggled with a new variant of the coronavirus known as 501Y.V2.

South Africa announced Tuesday that it had temporarily banned the use of the vaccine hours after a new study revealed that it is less effective against the 501Y.V2 variant.

Africa’s most advanced economy had received 1 million doses of the vaccine on Feb. 1, which the government had said would first be administered to frontline health workers.

WHO is in the “last stages of evaluation and decisions” on the AstraZeneca vaccine, and it will make its considerations on its use at meetings on Feb. 12 and 15, said Dr. Kate O’Brien, the WHO head of immunization and vaccines.

WHO Chief Scientist Dr. Soumya Swaminathan said South Africa will roll out the AstraZeneca vaccine “in a way that you’re collecting evidence and data.”

“So, some of the headlines we saw in the media were you know that they’re going to stop using this vaccine. That’s not accurate. So, it’s a phased rollout, the vaccine,” she said.

Swaminathan said that the AstraZeneca vaccine is one of the primary vaccines at this point in the COVAX facility for equitable distribution of doses.

“It’s going to be procured in hundreds of millions of doses and distributed around the world. And so many countries will be receiving their first tranches of the vaccine,” she said.