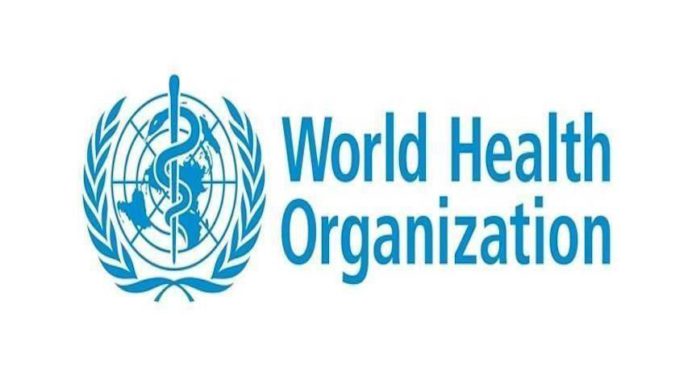 Ahead of next week’s World Health Assembly in Geneva, global physician organizations from Africa, Asia, Latin America, and Europe issued a warning Thursday that withholding funds from the World Health Organization (WHO) during the current pandemic is “neither helpful nor safe.”

The rare statement from physicians in the World Medical Association (WMA) and other regional groups, representing more than 10 million doctors, said it is a plea to all governments to continue providing the WHO with sufficient funding.

The statement also says the WHO is in dire need of structural reform “to ensure its independence from political or ideological assaults.”

“We acknowledge the work of the WHO and its leadership as a technical agency for providing guidance, coordination, and support for public health, and we underline its efforts to bring Universal Health Coverage to all people,” says the statement.

On April 14, US President Donald Trump said the United States was halting funding to the WHO while reviewing its alleged “role in severely mismanaging and covering up the spread of the coronavirus.”

He said American taxpayers provide some $400-$500 million a year to the organization, whereas China gives only $40 million, and accused the WHO of being China-centric in its support.

The WHA, the WHO’s decision-making body, is scheduled to hold its 73rd session on May 18-19.

The WMA said its appeal is to all, “and foremost to democratic governments,” to reject any political abuse or undue influence by governments or any other parties in the execution of the International Health Regulations and the technical work of the WHO.

“We also urge the WHO to resist any undue political influence and to concentrate on its health and scientific mission,” said the statement.

“This requires constant vigilance against such abuse and the swift rejection of any attempts to exclude or prioritize individual territories in the work of the health agency,” it said, in an apparent reference to Taiwan, which has said it has been held back from participation in the WHO.

The WMA added that public health needs “permanent protection and vigilance against such behavior.”

“Structural reform of the WHO to ensure its independence from political or ideological assaults is therefore direly needed.”

The Taiwan mission in Geneva earlier this week issued a statement to “remind” the WHO’s director-general that he could “choose to incline his ears to all those Member States” supporting Taiwan’s participation as an observer at the WHA, instead of listening to only Beijing, which views the island of Taiwan as its territory.

“Member States’ mounting support for Taiwan’s observership in WHA has been unprecedented this year – so far prime ministers or high-level officials from the US, Canada, Japan, Australia, New Zealand, etc., have all spoken out their support.”

This Tuesday the Turkish Republic of Northern Cyprus (TRNC) also complained that its national coronavirus figures are not included in WHO reports, and that its success at fighting the virus has gone unrecognized.