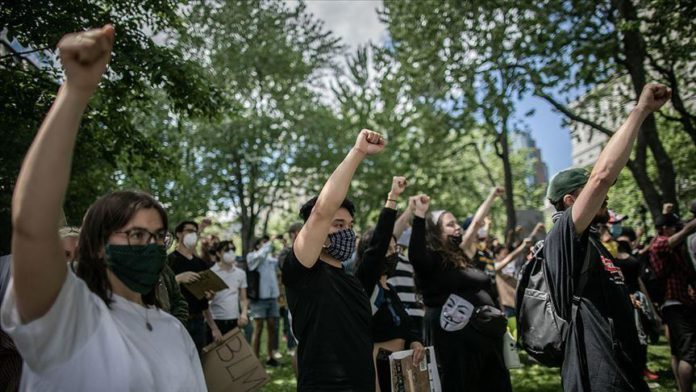 The World Health Organization chief on Monday encouraged those protesting against racism around the world to do so safely, including keeping a safe distance from others, cleaning hands, covering coughs, and wearing masks if at protests.

WHO director-general Tedros Adhanom Ghebreyesus said at the thrice-weekly video press conference that the organization “fully supports” equality and the global movement against racism.

“We reject discrimination of all kinds,” said Tedros, noting, “We encourage all those protesting around the world to do so safely.”

Tedros said that almost seven million cases of COVID-19 had been reported to WHO, along with nearly 400,000 deaths.

“Although the situation in Europe is improving, globally, it is worsening,” said the WHO chief.

Almost 75% of yesterday’s cases come from 10 countries, mostly in the Americas and South Asia.

Weekend protests erupted in cities around the world, such as Athens, Berlin, Cape Town, London, Paris, Brussels, Rotterdam, Sydney, and in the United States, to support the Black Lives Matter (BLM) movement.

They were protesting the killing of George Floyd, an unarmed black man who died after being pinned down by a white police officer in the US state of Minnesota.

In London and other places as well as in US cities such as New York, there were reports that protestors did not adhere to WHO recommendations on social distancing and wearing masks.

“As much as possible, keep at least one meter (3.2 feet) from others, clean your hands, cover your cough and wear a mask if you attend a protest,” said Tedros.

“We remind all people to stay home if you are sick and contact a health care provider.”

The WHO chief also encouraged countries to strengthen fundamental public health measures that remain the basis of the response to the novel coronavirus.

“Find, isolate, test and care for every case, and trace and quarantine every contact,” he reiterated.

Tedros said that so far, WHO has shipped more than 5 million items of personal protective equipment (PPE) to 110 countries.

It is also shipping more than 129 million items of PPE to 126 countries, he said. 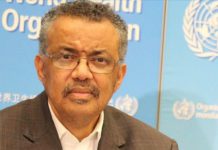 Virus will not be last pandemic or health crisis: WHO 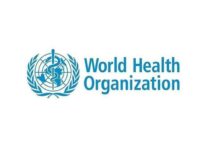 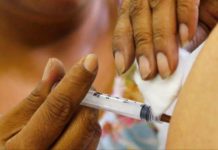