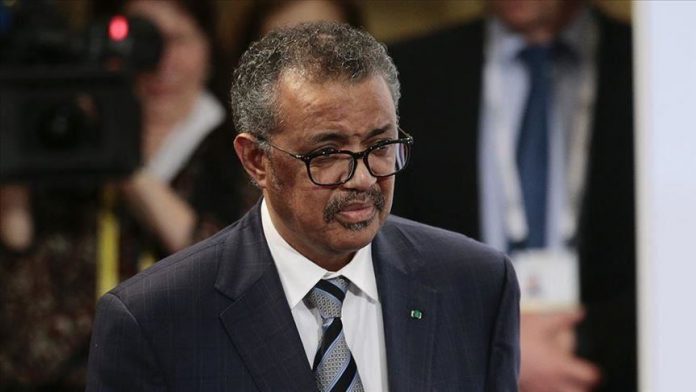 The head of the World Health Organization (WHO) on Wednesday said he “regrets” the decision of U.S. President Donald Trump to cut funding to the international health agency.

WHO Director-General Tedros Adhanom Ghebreyesus was reacting to Trump’s announcement yesterday that he was placing “hold on all funding to the WHO while its mismanagement of the coronavirus pandemic is investigated.”

“We regret the decision of the president of the United States to order a halt in funding to the World Health Organization,” he told a press conference held via video link from Geneva.

“The United States of America has been