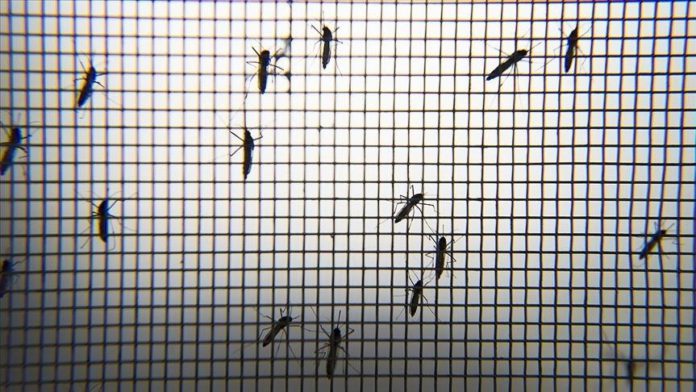 The World Health Organization (WHO) on Wednesday certified China as malaria-free.

“Following a 70-year effort, China has been awarded a malaria-free certification from WHO – a notable feat for a country that reported 30 million cases of the disease annually in the 1940s,” the WHO said in a statement.

“Today we congratulate the people of China on ridding the country of malaria,” said WHO Director-General Tedros Adhanom Ghebreyesus.

He said China has joined the growing number of countries that are showing the world that a malaria-free future is a viable goal.

China’s systematic efforts to combat malaria began after the founding of the People’s Republic of China in 1949. The process, which began with the implementation of preventive measures against the disease in the 1950s, turned into a mobilization for drug development with the “Project 523” launched in 1967.

Tu Youyou, a Chinese female chemist who discovered that dihydroartemisinin and artemisinin active ingredients were effective against the malaria virus, was awarded the Nobel Prize in Medicine in 2015 for this contribution.

After all these efforts, China managed to reduce the annual number of malaria cases to 5,000 in the 2000s.

China, where no malaria cases have been seen in the last four years, is the first country in the WHO Western Pacific Region that was certified malaria-free in more than three decades.

Globally, 40 countries and territories have been granted a malaria-free certification from WHO.