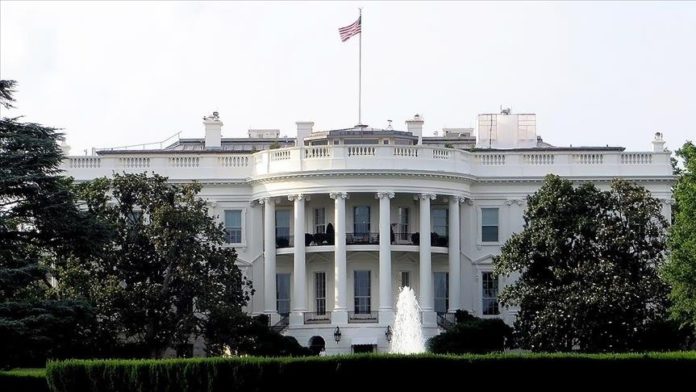 The White House implored state and local governments Monday to use their financial and legal authority to prevent renters from being evicted now that a national moratorium on evictions during the COVID-19 pandemic has expired.

White House senior adviser Gene Sperling told reporters the administration is asking states to use tools they already have to prevent evictions for at least the next two months. The national moratorium on evictions began in March 2020 as the COVID-19 pandemic roared to life in the US and the economy sank.

The White House had supported action by the Centers for Disease Control and Prevention (CDC) to extend the moratorium, using the threat of more COVID-19 transmission as a justification.

But the Supreme Court ruled in late June that the CDC does not have that power, and instead, Congress would have to authorize an extension. The House of Representatives is now on its annual August recess.

Sperling said even today, President Joe Biden asked the CDC if it has the legal authority to mandate an eviction moratorium in just specific areas of the country where the number of COVID cases is spiking. The answer was “no,” according to Sperling.

Sperling said Biden is now looking at every avenue, “everything within anyone’s power to avoid unnecessary and painful evictions.”

Sperling said that one in three people who are in danger of eviction are actually protected under local and state laws that extend the eviction moratorium. But he said renters and local governments might not realize that and that emergency funding from the federal government is already available in many instances.

He blamed the confusion on the Trump administration, which he said, just as that administration was leaving in January, put in place rules on renters that were more onerous as they looked for rental assistance. Those rules have since been lifted.

A survey by the Census Bureau found that 1.4 million households could face evictions in the next two months, but Sperling refused to speculate how many evictions there might actually be, saying the president is “double-checking, triple-checking, quadruple-checking” all his options to prevent evictions.

Biden, Sperling said, “is looking to do everything he can, because he cares so deeply” about this issue.