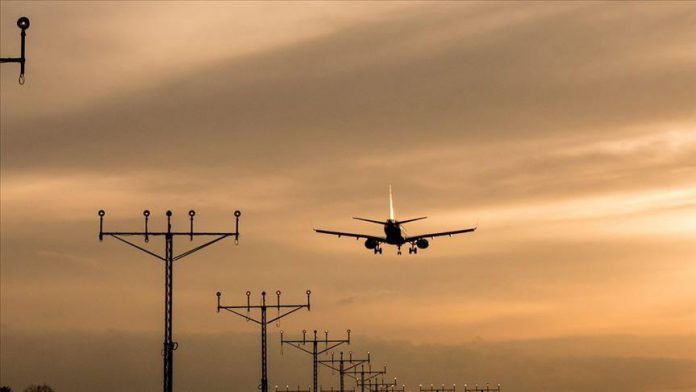 The White House and U.S. Capitol were briefly placed on lockdown Tuesday following an airspace violation that prompted the military to scramble fighter jets to intercept the aircraft.

North American Aerospace Defense Command (NORAD) confirmed it “tasked aircraft to respond” after a plane reportedly entered restricted airspace. It followed up by saying its jets “are on site and responding,” but noted the plane is not currently considered hostile.

The lockdowns at the federal legislature and executive mansion were lifted after about 30 minutes.