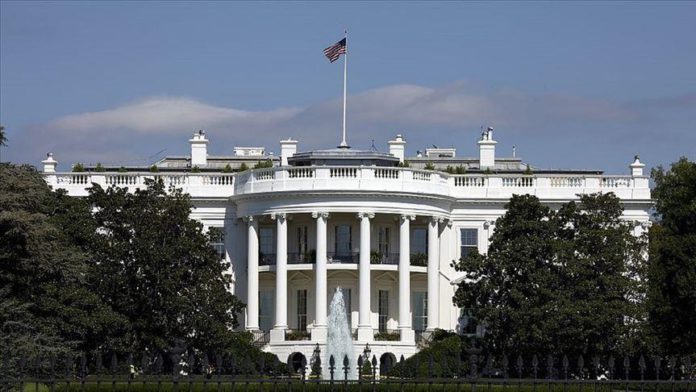 Airstrikes on Iranian-backed militia groups in Iraq and Syria were “necessary, appropriate and deliberate,” the White House said on Monday amid backlash from Baghdad.

“The targeted strikes were directed at facilities used by Iran-backed militias involved in these ongoing attacks for purposes including weapons storage, command and logistics, and unmanned aerial vehicle operations,” White House spokeswoman Jen Psaki told reporters, further arguing the strikes were designed “to limit the threat of escalation.”

She said President Joe Biden believes Washington “should and will take necessary and appropriate measures to defend US personnel, partners and allies in the region.”

Sunday’s strikes, which targeted sites the US says were used to carry out at least five drone attacks on US facilities since April, drew a swift rebuke from the Iraqi government, which called them a “a blatant violation” of Iraqi sovereignty.

A statement following an Iraqi security Cabinet emergency meeting, headed by Prime Minister Mustafa al-Kadhimi, said Iraq will “study all legal options to prevent the repetition of such attacks.”

Kataib Sayyid al-Shuhada, a faction of Iraq’s Popular Mobilization Forces, said on Monday that four members of the force were killed as a result of the US airstrikes. The faction threatened to go to “an open war with the American occupation.”

Psaki said al-Kadhimi’s statement called for de-escalation from all parties, voicing Biden’s support for doing so while warning “there will be serious consequences if Iranian leaders continue to arm, train and fund militia groups to attack our people.”

Just hours after Psaki concluded her briefing, the US military confirmed a rocket attack on American forces in Syria, but said no injuries resulted from the incident.

“Initial report: At approx. 7:44 PM local time, U.S. Forces in Syria were attacked by multiple rockets. There are no injuries and damage is being assessed. We will provide updates when we have more information,” Col. Wayne Marotto, the spokesman for the US-led anti-Daesh/ISIS coalition said on Twitter.