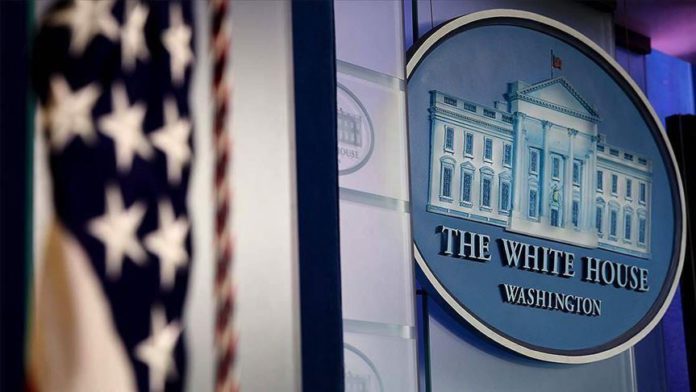 The White House on Friday condemned the Hong Kong government’s decision to delay elections due to the coronavirus pandemic, a day after President Donald Trump suggested the US taking similar action.

Spokeswoman Kayleigh McEnany said the decision to postpone the polls for one year “undermines the democratic processes and freedoms that have underpinned Hong Kong’s prosperity.”

“This is only the most recent in a growing list of broken promises by Beijing, which promised autonomy and freedoms to the Hong Kong people until 2047 in the Sino-British Joint Declaration,” she said about the document that handed control of Hong Kong to China under a promise of it maintaining a high-degree of autonomy for 50 years.

McEnany issued the broadside roughly 24 hours after Trump suggested a delay to the US’s Nov. 3 presidential election, a call that fell on deaf ears amid a broad stroke of lawmakers, including those from the president’s party.

“It is a really tough decision to delay, but we want to ensure fairness, public safety and public health,” Chief Executive Carrie Lam said during a news conference, according to the New York Times.

She cited in particular the ongoing coronavirus pandemic, but opposition leaders quickly blasted the decision as a thinly-veiled effort to subvert democracy.

“Clearly it is the largest election fraud in #HK’s history. But #Beijing cannot overturn the strong mandate of 610,000 #Hongkongers who had cast their ballots the city’s first-ever #hkprimaries early this month,” opposition leader Joshua Wong wrote on Twitter shortly after the announcement.

“Our voice is clear and loud to the world, we stand to defend our freedom and rights that stipulated in the Joint Declaration and the Basic Law,” he added.

On Thursday, 12 opposition politicians were barred by Lam’s government from participating in the polls.

Hong Kong’s legislative council has 70 seats and last elections were held in 2016 September. The new elections are due in coming September.