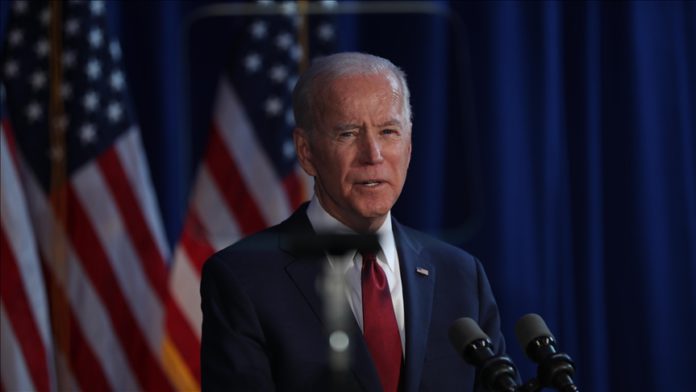 US President Joe Biden will increase the number of refugees allowed to come to the US by May 15, the White House said on Friday following criticism.

Spokeswoman Jen Psaki said that Biden’s goal of allowing in 62,500 refugees within the fiscal year that culminates at the end of September “seems unlikely” because the US’s immigration system was “decimated” by former President Donald Trump.

“While finalizing that determination, the President was urged to take immediate action to reverse the Trump policy that banned refugees from many key regions, to enable flights from those regions to begin within days; today’s order did that,” Psaki said.

“With that done, we expect the President to set a final, increased refugee cap for the remainder of this fiscal year by May 15,” she added.

Earlier on Friday multiple reports cited an anonymous senior official who said a Trump-era cap of 15,000 refugees would remain in place under Biden’s emergency presidential determination, maintaining a record-low figure he vowed to raise in February.

The announcement drew sharp criticism from Biden’s fellow Democrats, including congresswoman Ilhan Omar, herself a refugee, who called the decision “disgraceful.”

“It goes directly against our values and risks the lives of little boys and girls huddled in refugee camps around the world,” she said in a statement. “I know, because I was one.”

Trump worked year after year to draw down the figure after he came to office in 2017, and bringing with him a crackdown on all forms of migration to the US. The ex-president sharply curtailed refugee admissions from 110,000 when he assumed office to a maximum of 15,000 in his final year, an all-time low.

While Biden’s Friday order does not raise the limit as he pledged, it will speed up refugee admissions, the official reportedly said. It will also open refugee admission to regions purposefully excluded by Trump.