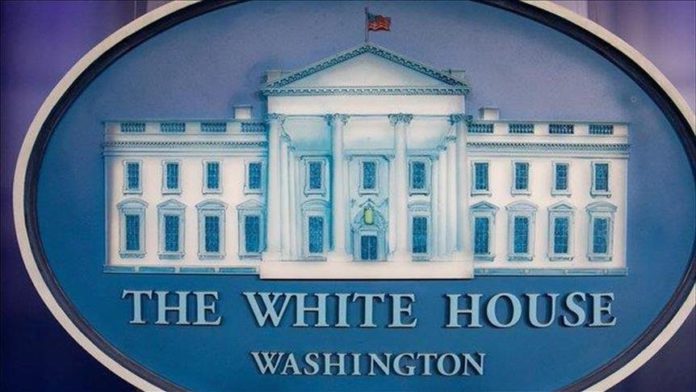 US President Joe Biden is not considering any changes to the constitutional amendment that protects the rights of Americans to bear arms, the White House said on Wednesday.

Biden is currently weighing executive action on gun control and has urged lawmakers to pass legislation tightening access to guns after the US suffered its second mass shooting in as many weeks.

But as he weighs his options, spokeswoman Jen Psaki said “no one is talking about overturning or changing the Second Amendment.”

“What our focus is on is putting in place common sense measures that will make our communities safer, make families safer, make kids safer,” she told reporters at the White House.

Biden encouraged the evenly-split Senate on Tuesday to take up and pass two bills that already cleared the House of Representatives which seek to tighten loopholes in the background checks system for firearms purchases.

But both measures are facing an uphill battle in the chamber after centrist Democrat Joe Manchin announced his opposition.

“No, I don’t support what the House passed,” the senator from West Virginia told CNN. “Not at all.”

With the chamber divided 50-50 between Republicans and Democrats, Machin’s vote is extremely important as 60 votes are required to overcome a procedural threshold for legislation to advance in the Senate.

Republicans have voiced widespread opposition to the gun control bills, one of which seeks to expand the number of business days allowed for a background check to be completed before a sale can proceed.

The other would require a background check for internet and gun show sales.

Biden has further called for lawmakers to reinstate an assault weapons ban that lapsed in 2004, saying the previous moratorium “brought down these mass killings.”