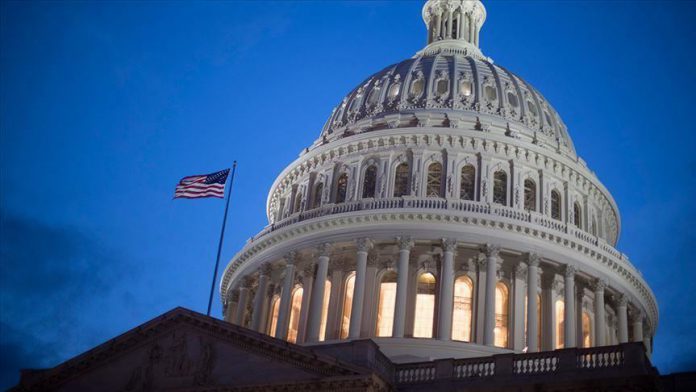 The White House asked Republican Sen. Kevin Cramer to block voting on a resolution that would have formally recognized the so-called Armenian genocide, the Axios news site reported Thursday.

Cramer said he does not think it is “the right time” to pass the resolution, Axios cited two sources familiar with the matter as saying.