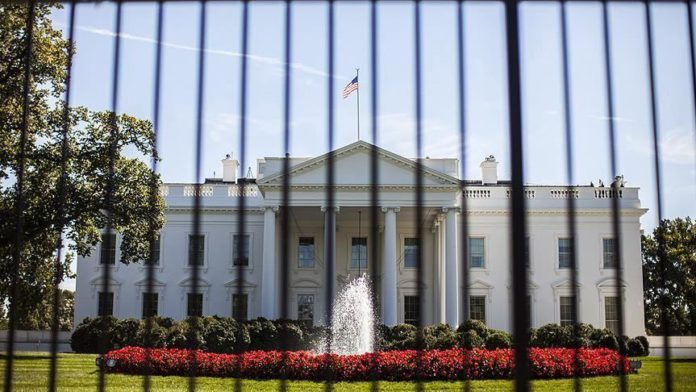 The White House wants to get a final deal on a much-awaited relief bill between Democrats and Republicans in the next 48 hours, according to an administration official Wednesday.

“I am optimistic. We do share one goal, and that is hopefully to get some kind of deal in the next 48 hours or so,” Chief of Staff Mark Meadows told Fox Business. “I can tell you that the negotiations have entered a new phase, which is more on the technical side of trying to get the language right if we can agree upon the numbers.”

US House of Representatives Speaker Nancy Pelosi and Treasury Secretary Steven Mnuchin continued talks Tuesday during a 45-minute telephone call, despite a self-imposed deadline at midnight.

“We’re still apart. Still a number of issues to work on, but the last 24 hours have moved the ball down the field,” Meadows said.

The most important differences have been a nationwide virus testing plan, aid to state and local governments and possible tax cuts for low- and middle-income families.

The other issue is the amount of the stimulus package, as Pelosi continues to insist on a $2.2 trillion bill and Mnuchin countered by raising his offer to $1.8 trillion.

If a deal is reached, the bill needs to be approved in the Senate, where Majority Leader Mitch McConnell first urged the White House not to make a deal before the Nov. 3 presidential election but later said he would schedule a vote in the upper chamber if an agreement is reached.

But Senate Democratic Leader Chuck Schumer was skeptical that McConnell would support the bill. “Senator McConnell has been Doctor No. Since May, he’s just kept saying no to real COVID relief,” he said Wednesday on Twitter.

“And now it’s been widely reported that he said he warned the White House against making a deal on another COVID bill before the election,” he added.