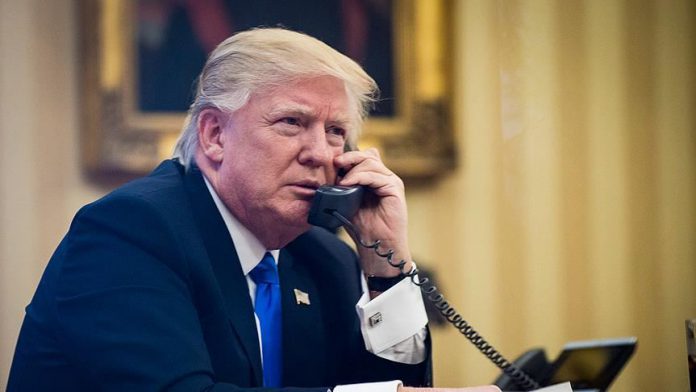 “It is improper for the president of the United States to demand a foreign government investigate a U.S. citizen and political opponent,” Lt. Col. Alexander Vindman, the National Security Council’s director of European affairs, told the House of Representatives Intelligence Committee.

During the call Trump repeatedly pressed Ukrainian President Volodymyr Zelensky to open a corruption probe into Democratic front-runner Joe Biden and his son, Hunter, asking for a “favor.”

US ups tariffs on France, Germany in aircraft dispute