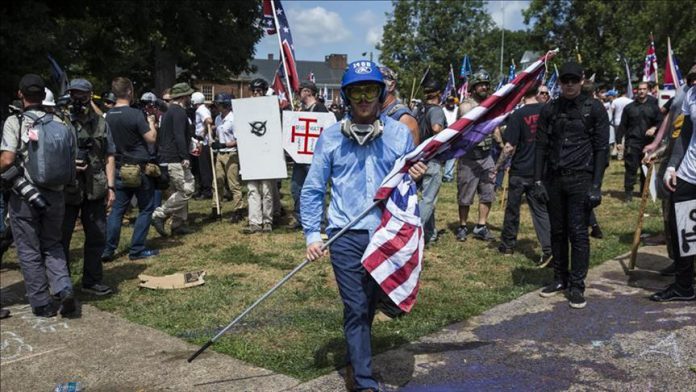 White nationalist groups in the U.S. have increased 55% since 2017 due to the “fear of demographic change,” according to a recent study by an American nonprofit legal advocacy group specializing in civil rights and public interest litigation.

The Southern Poverty Law Center (SPLC), said in 2019, the third year of U.S. President Donald Trump’s term, there was “a continued and rising threat to inclusive democracy: a surging white nationalist movement that has been linked to a series of racist and antisemitic terror attacks and has coincided with an increase in hate crime.”

“The number of white nationalist groups