TurkishPress
Home News Where in the world is King Juan Carlos? 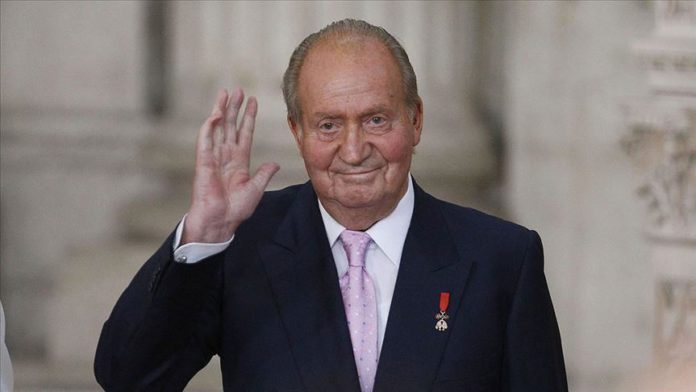 The former head of state, being investigated in Spain for his role in an alleged kickback scheme with Saudi Arabia, is widely believed to have already left the country, but the Royal House has not commented on where Juan Carlos I plans to live in exile or where he may be.

On Tuesday, Spanish Prime Minister Pedro Sanchez said he had no idea.

This lack of official confirmation has given rise to speculation and conflicting reports as to where Juan Carlos currently is.

Some Spanish media outlets, including ABC and La Vanguardia, reported that Juan is currently in the Dominican Republic.

There, they say, he is being hosted by his long-term billionaire friend Jose Francisco “Pepe” Fanjul.

After Juan Carlos abdicated in 2014 due to a different set of scandals related to an elephant-hunting safari and his daughter’s allegedly corrupt activity, Spanish media reported that he fled the media circus by staying in a luxury resort in the Caribbean country.

The Dominican Republic’s migration agency, however, has said Spain’s king emeritus is not there.

The Portuguese television station TVI as well as the digital Spanish daily El Confidencial reported that Juan Carlos remains on the Iberian Peninsula.

Sources told these media outlets that he is currently in Portugal. The reports suggested he is being hosted by the Brito e Cunha-Espirito Santo family and moving into the coastal town of Estoril.

Yet the Spanish news agency EFE reported that official sources have denied that claim.

The former king’s lawyer has said his client will cooperate with any investigations into his dealings, which are ongoing in both Spain and Switzerland. Still, many are wondering if the choice of location will have anything to do with extradition treaties or other legally relevant issues.

The Spanish public is well aware that charges and jail time can be avoided by fleeing the country.

After the illegal referendum on the Catalan independence in 2017, several separatist politicians fled Spain and arrived in countries, including Belgium and Scotland.

While their political peers currently serve jail time in Spanish prisons after being found guilty of crimes like sedition, those who escaped remain free in exile.