TurkishPress
Home News Where does tension between Iran, US evolve? 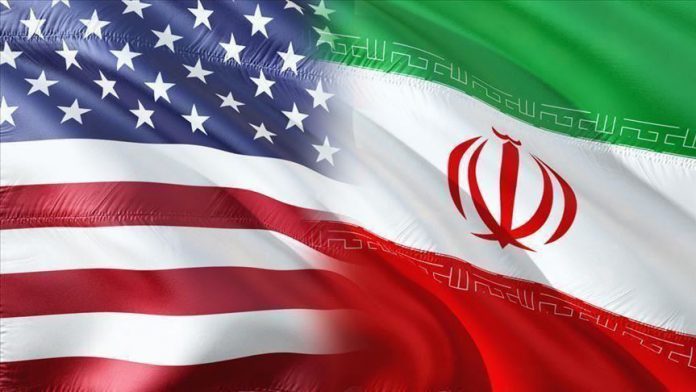 The decades of tension between Iran and the U.S. reached a peak in early 2020, after the U.S. killing of top Iranian general Qasem Soleimani in Iraq last month.

On Sunday, Iranian President Hassan Rouhani said the U.S. will not pursue war with his country, “since they know what harm it could do them.”

Several weeks ago, he threatened that the U.S. and European forces are not safe in the Middle East.

Anadolu Agency talked to experts for their evaluation of the tension between Iran and the U.S. after Soleimani’s killing in a U.S. drone strike.

Read more: Where does tension between Iran, US evolve?