TurkishPress
Home News What to expect from Spain's progressive coalition 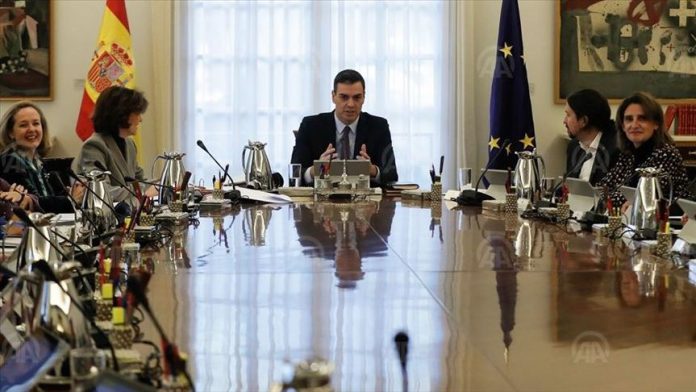 After years of political turmoil, Spaniards now swing between apprehension, antagonism and, in some cases, hope.

Lawmakers appear to have settled political deadlock in the country for now, forming a coalition government woven between two left-wing parties and six smaller leftist and nationalist partners.

This “progressive” alliance, formed between the Socialist Workers’ Party (PSOE) and Unidas Podemos, is widely seen as fragile and forced, and its constituent parts as disunited among themselves.

This is the first time in the history of Spain, since its transition to democracy in the late 1970s, that a coalition government was formed. It is also the

Read more: What to expect from Spain's progressive coalition