TurkishPress
Home World Asia & Pacific What made India overthrow support base in Kashmir? 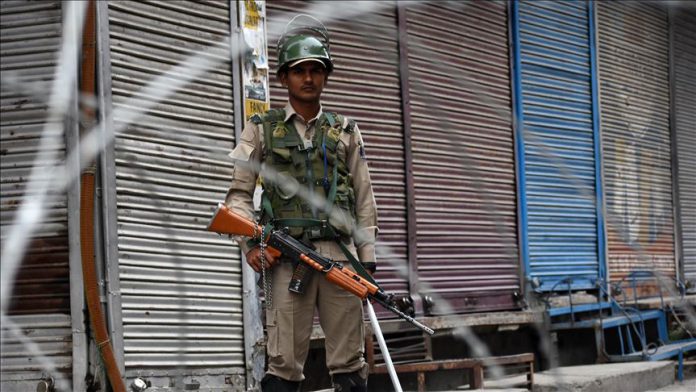 The detention of pro-India leaders in Jammu and Kashmir has deprived New Delhi of its only reliable asset in the Muslim-majority state, where an insurgency has been simmering for decades.

Read more: What made India overthrow support base in Kashmir?