TurkishPress
Home News What is the source of “coup” claims in Qatar? 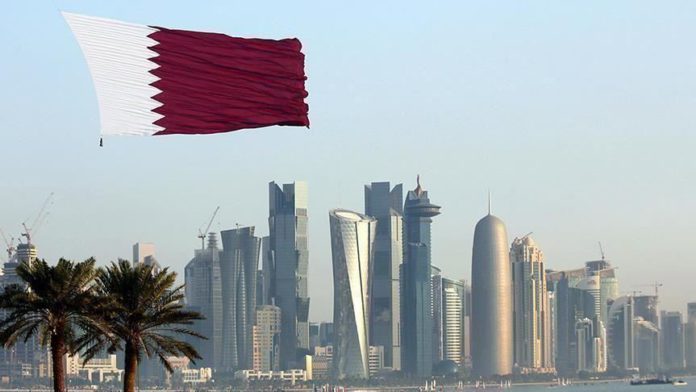 Following the spread of unrealistic claims about a coup in Qatar in the first week of May, a new line of controversy began.

On May 4, 2020, allegations such as “a coup in Qatar happening” were made on social media platform Twitter.

It was later claimed that sounds of explosions were heard in al-Wakrah, located in the southeast of the country.

Soon, it was understood that the claims with thousands of posts made did not reflect the truth.

However, it was noteworthy that these claims were circulating precisely in the 3rd year of Saudi Arabia, Bahrain, Egypt, and the United Arab Emirates’ embargo on Qatar.

So, what was the source of these claims? Anadolu Agency correspondents traced the source of allegations of coup rumors.https://youtu.be/n8BqjHbldEA

July 2, 2020
ANKARA  Turkey will send medical aid to Namibia and Kosovo under mutual agreements, according to a ruling published in the Official Gazette on Thursday. "The agreement...