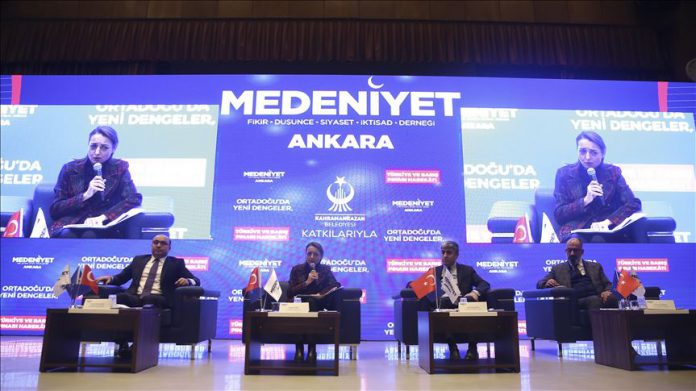 The Western media lined up against Turkey during its anti-terror operation in northern Syria launched this October, forsaking its ethics in a campaign to defame Turkey, according to the deputy director general of Anadolu Agency, Turkey’s top news provider.

“They forgot all their values and sustained a defamation campaign against Turkey,” he said.