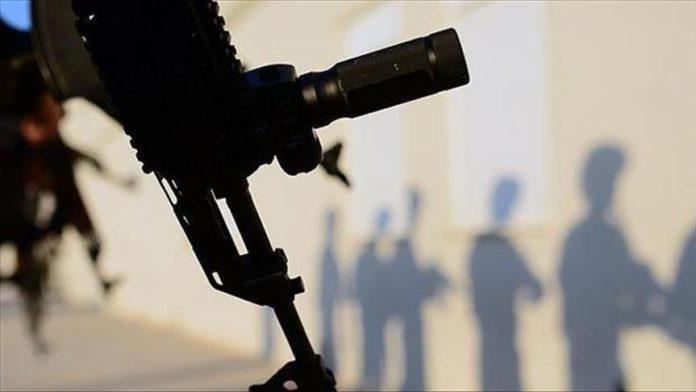 Western Balkan countries have refuted claims by the Russian foreign minister that mercenaries are being sent from Bosnia and Herzegovina, Kosovo, and Albania to Ukraine.

In an interview with Russia Today, Sergey Lavrov said that they are working to verify information about “mercenaries” from Albania, Kosovo and Bosnia and Herzegovina going to Ukraine.

“There is information that militants from Kosovo, Albania, and Bosnia and Herzegovina are being recruited to knock Russia off balance, which includes sending them to Donbass,” Lavrov claimed.

Bosnia and Herzegovina’s Foreign Minister Bisera Turkovic said that no citizen of her country went to Ukraine to participate in any possible conflict.

“We will demand an answer from the Russian Embassy in Sarajevo regarding Lavrov’s claim.” Turkovic said.

A statement by the Albanian Foreign Ministry said that the Russian ambassador to Tirana was summoned over the Lavrov’s statement.

“Sergey Lavrov’s allegations that Albania is sending mercenaries to Ukraine are completely false,” the statement added.

Meanwhile, Serbian President Aleksandar Vucic said: “Some great leaders are aware of the developments. Lavrov also knows everything. In the coming days, Russian Security Council Secretary Nikolay Patrushev will visit Belgrade and we will request necessary information from him.”