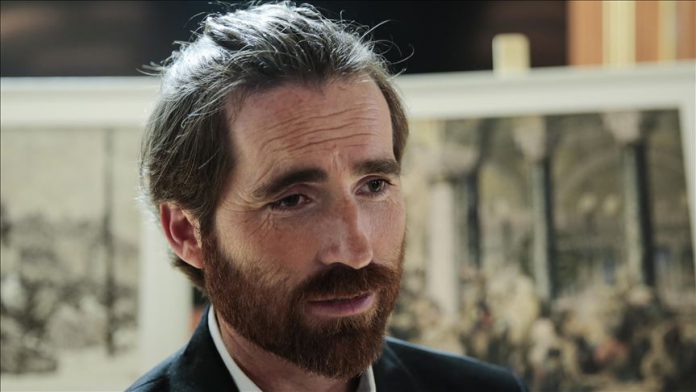 The West does not want to address the suffering of Muslims and Turks at international forums, an American historian said.

Speaking to Anadolu Agency on massacre and persecution that Muslim Turks faced when they were forced to flee Bulgaria to Turkey during the 1877-78 Russo-Ottoman war, William Holt said the magnitudes of persecution in that period is not sufficiently known either in Turkey or in the international arena.

He said the West deny sufferings of Muslims, adding the reasons behind this are orientalism, hostility towards Turks and Islam, and the Christian lobbies in the West.

Holt went on to