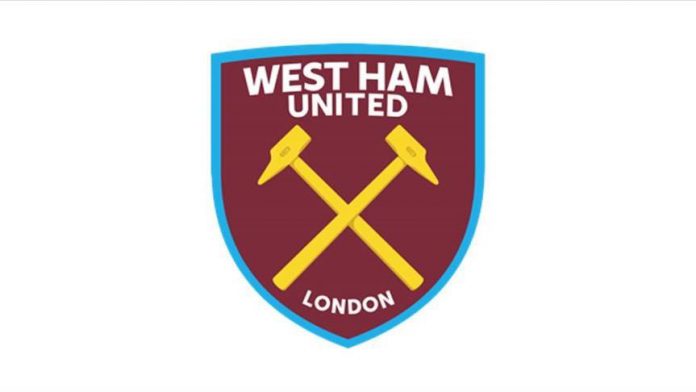 First-team players at English Premier League club West Ham United have agreed to defer a portion of their wages due to the coronavirus pandemic.

“The savings created by the measures above will support the entire infrastructure of the Club and enable us to retain jobs and continue to pay 100% of staff salaries,” the club said on its website.