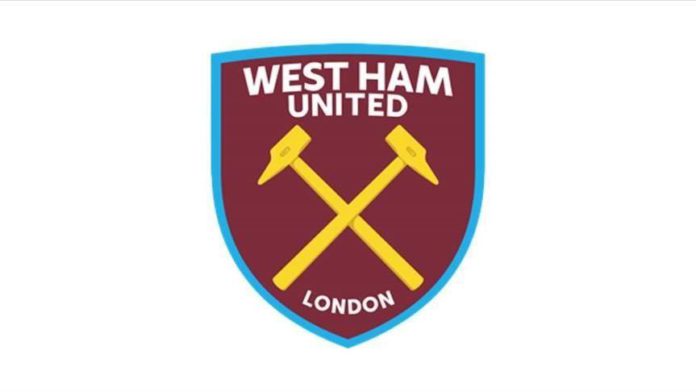 The hosts, Tottenham, led the first half 3-0 with goals by South Korean forward Heung-Min Son scoring the opener in the first minute, then English star Harry Kane netted two goals in the 8th and 16th minutes.

West Ham did not give up the fight as Fabian Balbuena scored with header in the 82nd minute.

Three minutes later, Tottenham defender Davinson Sanchez scored an own goal to boost the hopes of the visitors.

Lloris plunged but was unable to parry it.

West Ham secured the 3-3 draw at the Tottenham Hotspur Stadium.

Tottenham’s Welsh star Gareth Bale was among the substitutes but checked in the game in the 72nd minute.

The Spurs are currently in the sixth spot in standings, having 8 points in five games.

West Ham had 7 points to come eighth in the league table.

In the other match of the day, Aston Villa won against Leicester City 1-0 with a late winner to maintain their flawless run.

English midfielder Ross Barkley scored an injury time goal for Aston Villa as the visitors escaped with win from the King Power Stadium.

Aston Villa have started the season excellent, winning all their four league matches so far.

They are in second place with 12 points in the league, which is led by Everton, who bagged 13 points in five matches.