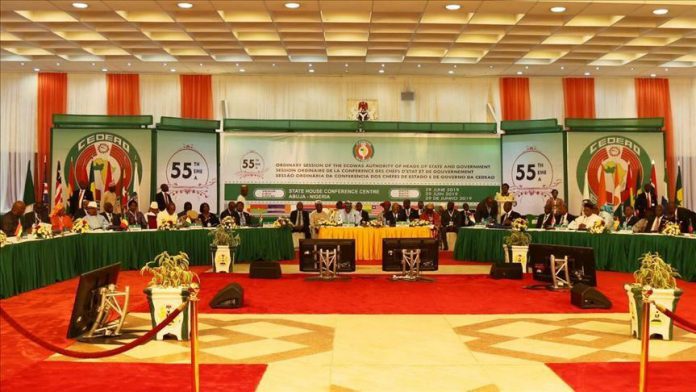 Eight members of the West African Economic and Monetary Union (UEMOA) reached an agreement to use a new common currency called the ECO.

The ECO was the proposed name for the common currency that the West African Monetary Zone (WAMZ) planned to introduce in the framework of the Economic Community of West African States, or ECOWAS.

Besiktas' Douglas to miss rest of season due to injury