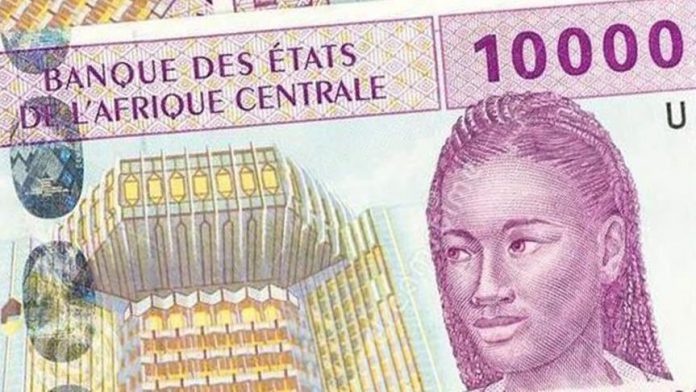 Eight West African countries announced their intent to cease using the CFA franc, a France-backed currency used by former colonies in the region, beginning July 1, and renamed a common currency, the Eco.

The countries are members of the West African Economic and Monetary Union, or WAEMU, and all, except Guinea-Bissau, are former French colonies.