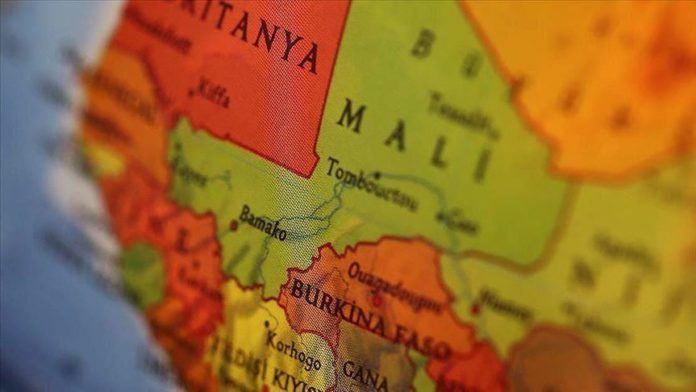 The embargo imposed by West African states against Mali is coming to an end, said the Economic Community of West African States (ECOWAS) on Tuesday.

In a statement published via Twitter, ECOWAS cited “notable advances towards constitutional normalization” for the decision.

The regional bloc had demanded the appointment of a civilian transitional president and a prime minister who would replace the first in case of vacancy in order to withdraw the sanctions imposed on Mali following the Sept. 18 coup.

Mali agreed to this conditions by removing from its transitional charter the possibility for Assimi Goita, the head of the junta and current vice president of the transition, to be the head of state.

“Taking into account these notable advances towards constitutional normalization and to support this process, the heads of state and government decided to lift the sanctions against Mali. They call on all bilateral partners to support Mali,” said the note signed by Nana Addo Dankwa Akufo-Addo of the West African bloc.

This decision is salutary for the Malian economy because it will allow the resumption of trade and the flow of goods and people between Mali and its neighboring countries. This was no longer the case since the embargo.

However, ECOWAS still demands that those responsible for Mali’s transition “rapidly” implement other summit decisions, in particular the release of all military and civilian officials arrested since Aug. 18 and the dissolution of the National Council for the Salvation of the People (CNSP), the military grouping that carried out the coup.

The release of the arrested officials and civilians and the dissolution of the junta have not yet been achieved.