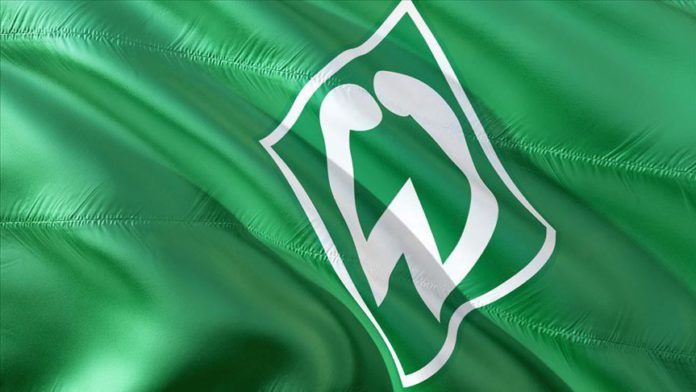 Werder Bremen preserved Germany’s top-tier league status on away goals after a 2-2 aggregate draw with Bundesliga 2 club side Heidenheim in their promotion/relegation play-off.

The away team, Bremen, led the first half after Norman Theuerkauf’s own goal in the third minute.

Heidenheim’s forward Tim Kleindienst equalized the game in the 85th minute, making it 1-1.

Swedish defender Ludwig Augustinson scored to give the lead for Bremen in the 94th minute.

The home side were awarded a penalty and Kleindienst’s late goal made the score 2-2 in the 97th minute.

Werder Bremen were held to a goalless draw against Heidenheim in the first leg of the relegation play-off.

With this result, Bremen stayed in the Bundesliga on away goals over a draw with Heidenheim in the second leg of the promotion/relegation game.

The 17th place-side Fortuna Dusseldorf and the 18th place-club Paderborn were relegated from the league.