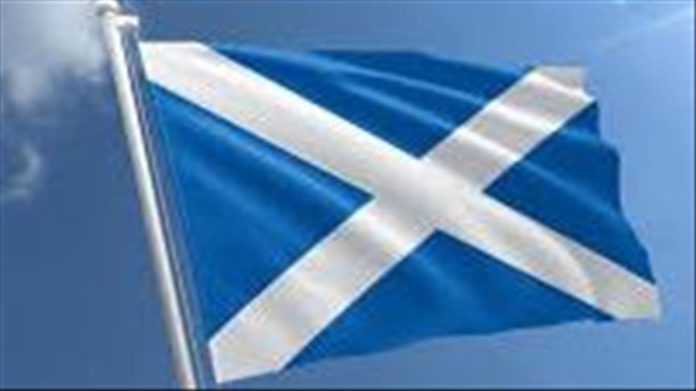 The left-wing Welsh nationalist party Plaid Cymru published on Friday a report setting out a path to independence from the UK.

The report says an “initial exploratory referendum” setting out different constitutional options should be held to test the views of the Welsh people, and then followed by an independence referendum.

It said that only independence could improve the Welsh economy, and that Wales was not held back by its small size or prosperity, but by being tied to a London-centric national UK economy.

The publication of the report comes after recent polls showed increasing support for independence.

A YouGov poll in August showed 32% of Welsh voters would back independence. This was up from 25% in June, which itself was a record. Among those aged 16-24, support for independence was the highest with 46%.

Plaid Cymru is on track to become the third largest party in the Welsh parliament, the Senedd, in the parliamentary elections next year.

The Welsh government is currently led by Labour, a center-left unionist party, and the UK’s main opposition party in Westminster.

It is perceived to have handled the coronavirus pandemic better than the national UK government has.

“In this crisis, strong and consistent political leadership, and good on-the-ground public health systems, have been as important in managing the outbreak as world-leading epidemiologists, virologists, medical researchers, statisticians, and disease modellers,” the report said. “In other areas, too, small nations can be nimble, and can try different approaches.”

Plaid Cymru leader Adam Price commissioned the report. He said: “Something is happening in Wales. Support for independence is at the highest it has ever been. Our nation is on the march and people are waking up to the idea that independence is possible.”

Senior Plaid Cymru figure Elfyn Llwyd said: “There are lessons to be learned from Ireland, formerly one of the most peripheral and poorest parts of the UK. It is now a confident, self-assured independent nation, one of the richest parts of these isles, with a seat at the UN.”

Plaid Cymru is pro-EU, and despite Wales having voted to leave the bloc in the 2016 Brexit referendum, the Welsh nationalist party says the long-term future of Wales is inside the EU.

In Scotland, support for independence now has a sustained majority, and the ruling Scottish National Party (SNP) is expected to win next year’s elections to Holyrood, the Scottish parliament. In 2014, Scotland held an independence referendum in which Scots decided to stay in the union by 55% to 45%.

The SNP has pledged to call for a second independence referendum.