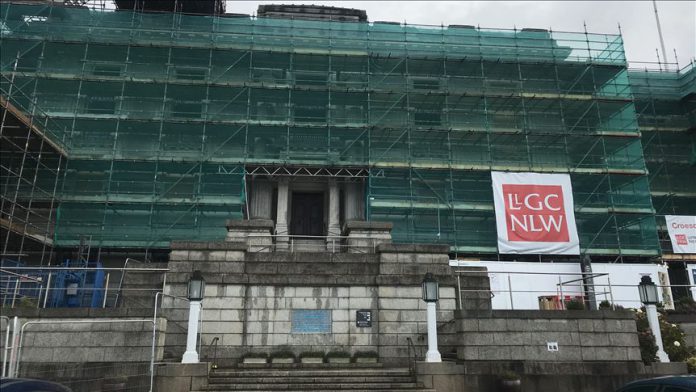 Nazi German fighter planes mercilessly bombarded many towns and cities, including London, in a non-stop campaign during the worst periods of World War II.

Thousands perished, and families in southern England resorted to sending their children up north as Hitler’s war machine was causing the greatest devastation the U.K. had ever suffered.

In 1940 and 1941, thousands of homes, factories, hospitals, and facilities were under constant threat from almost the relentless airstrikes known as the Blitz.

But amid all that destruction, one particular building overlooking the Welsh coastal town of Aberystwyth had nothing to fear, as Nazi pilots deliberately