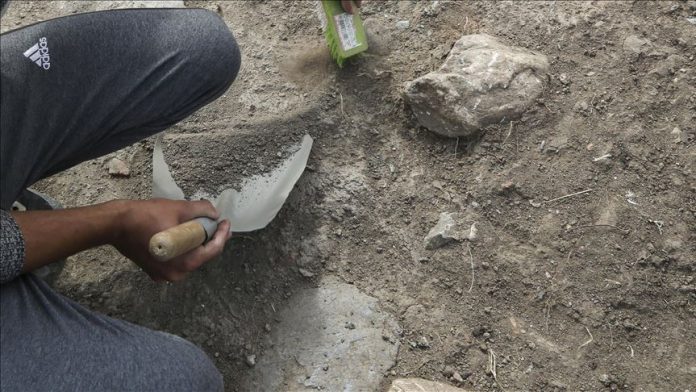 An international group of scientists have found in Siberia an “amazingly well-preserved” 18,000-year-old puppy that could be the oldest confirmed dog in history.

The group, consisting of Swedish and Russian researchers, published a report with photos, saying the discovery was made last summer in the zone of permafrost in Siberia, but it took some time to confirm the age of the puppy.

The body of the puppy, named ‘Dogor’, meaning “dog or wolf”, made the scientists think it was about 200 hundred years old, but expertise showed it was much older, the report said.