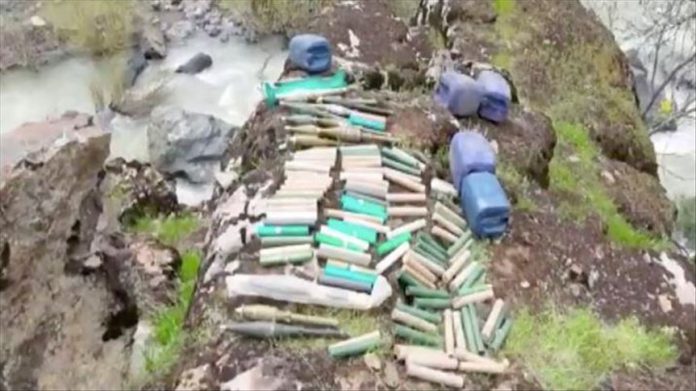 The terrorist group’s shelters and caves were detected in Hakurk region, the ministry said in a statement.

All material found was destroyed, the ministry added.

US imposes sanctions against 5 Venezuelan diplomats