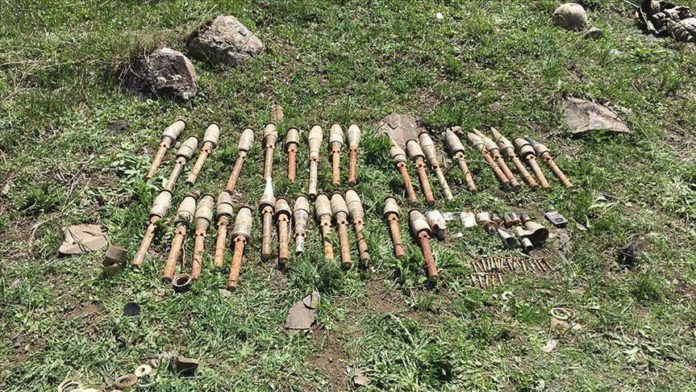 According to a statement, gendarmerie forces of Van province launched an operation in a rural area of the Baskale district to locate storages and shelters used by the terror group.

A rifle, two hand grenades, and bullets were confiscated during the operation.

In its more than 30-year terror campaign against Turkey, the PKK — listed as a terrorist organization by Turkey, the US, and EU — has been responsible for the deaths of over 40,000 people, including women, children, and infants. The YPG is the PKK’s Syrian offshoot.

COVID-19: Pay cut for state governor, others in Nigeria