TurkishPress
Home News Wealth of Cyprus belongs to both its communities: EU 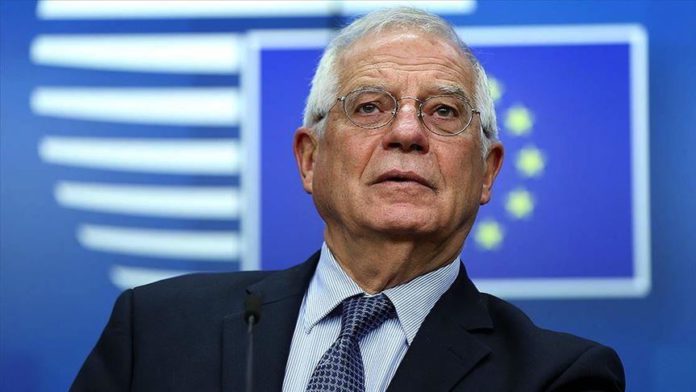 The European Union’s foreign policy chief told the president of the Turkish Republic of Northern Cyprus (TRNC) Wednesday that both communities in Cyprus should benefit from its wealth.

Josep Borrell said in a phone call with Mustafa Akinci that the EU is in favor of cooperation in the Eastern Mediterranean and that in the future they wanted to work together by holding dialogues.

Akinci, however, told Borrell that his failure to meet with him while visiting Cyprus a week ago had caused serious discomfort to the Turkish Cypriot community.

He told Borrell that the Turkish Cypriots are one of the parties in the issue of hydrocarbons and that his proposal on July 13, 2019 to eliminate tensions in the Eastern Mediterranean is still on the table.

He stressed to Borrell that he was ready to work with the EU at all levels to resolve the issues in Cyprus.

Borrell also expressed his regret for not meeting with Akinci during his visit and said the EU would compensate for this shortcoming at the first opportunity.