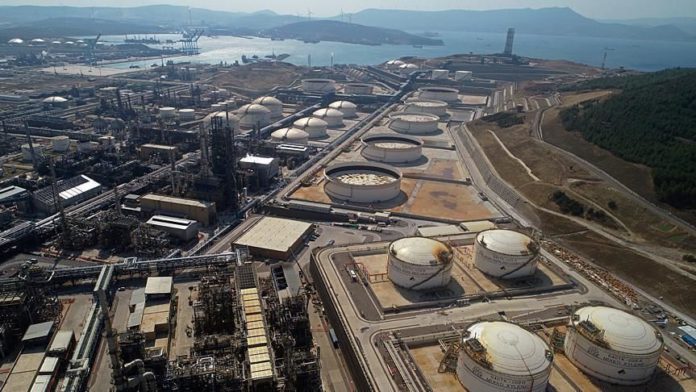 Weak demand for transportation fuel and low profitability has caused declines in US refinery runs, the country’s Energy Information Administration (EIA) said in a statement on Monday.

Demand for transportation fuel in the US has been in decline since early March 2020 due to weak economic activity and quarantine measures to counter the spread of the novel coronavirus (COVID-19).

In response, refineries in the US have reduced the amount of crude oil they process, known as refinery runs.

From March 13, when a national emergency was declared in the US, to April 24, motor gasoline consumption in the country fell to its lowest level since 1991, according to the EIA.

As refinery runs have fallen, refiners have also changed the mix of petroleum products they are producing, the EIA said.

On the other hand, production of distillate fuel oil increased from 4.7 million bpd to 4.9 million bpd during that period, according to the EIA.

US lawmakers urge sanctions on Egypt over citizen death