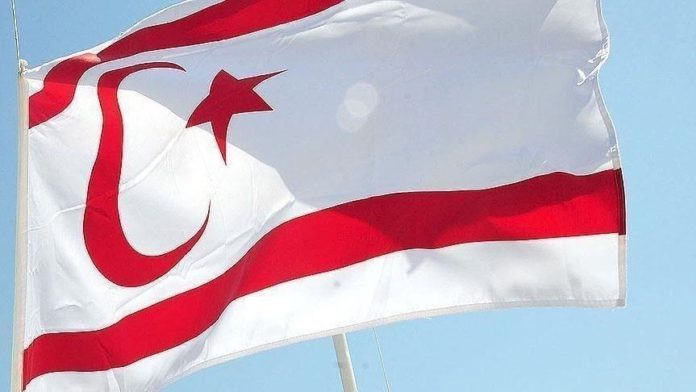 The Presidency of the Turkish Republic of Northern Cyprus on Thursday urged parties of the political crisis in America to act calm.

We are worried about the recent political crisis in America that escalated into the storming of the Congress by pro-Trump demonstrators on Wednesday, a statement by Presidency of the Turkish Republic of Northern Cyprus (TRNC) read.​​​​​​​

“We are worried about the political crisis in the US that started after the presidential election and grew into the storming of the Congress by the demonstrators yesterday. We believe that all parties involved would act responsibly and wisely, and expect peace and order to be restored soon”, the statement noted.

The island of Cyprus has been divided since 1974 when a Greek Cypriot coup was followed by violence against the island’s Turks and Ankara’s intervention as a guarantor power.

– Post-election political crisis in US

At least four people died after violent protesters stormed into the building, including one woman shot by Capitol Police. Democratic and Republican lawmakers have unanimously condemned the assault on the Capitol by the people and called the riots a ‘coup, despicable act of terrorism and national embarrassment’ in separate statements.

Trump, his political allies, and millions of Republican citizens have for months claimed that the Nov. 3 election was rigged.